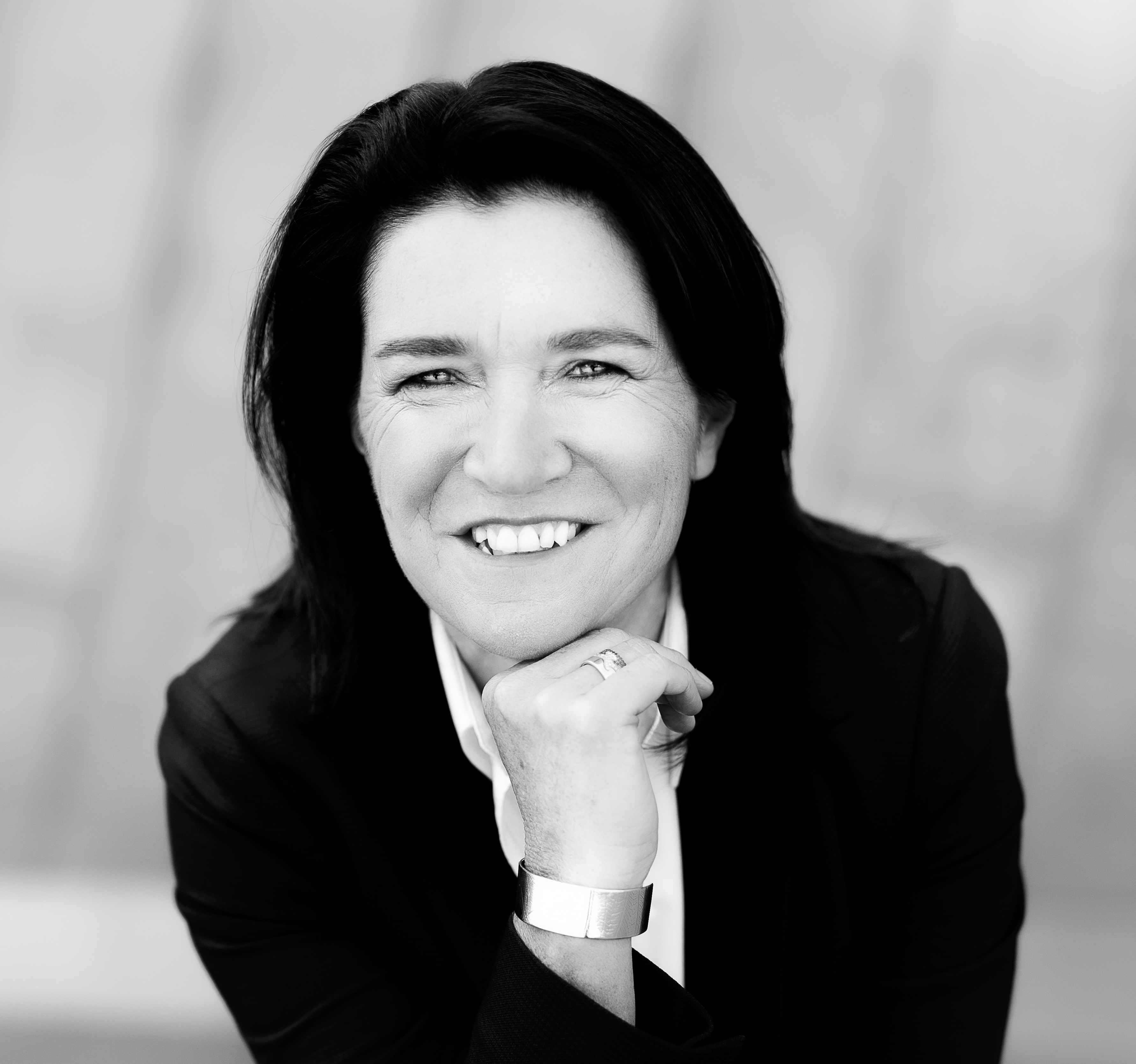 In 2015 Lizzy Geremia, Head of Internal Communications at Bupa, Australia and New Zealand, alongside her global internal communication colleagues, was tasked with launching a completely new set of values throughout the organisation.

Bupa, a leading health and care organisation, had doubled their size due to several global acquisitions. The challenge, therefore, was not your everyday revamp of the values. What was needed was to consolidate a diverse set of global values across the entire organisation. The values were to be communicated globally and Australia would lead the launch with a 2-day leadership conference.

Lizzy recognised the importance of establishing the values in Australia and New Zealand first, knowing that there was the potential for the approach to be adopted globally. Being involved in less than successful values rollouts previously in her career, she turned to business storytelling to communicate the values in a more meaningful and engaging way.

Seven leaders were chosen across the region tasked with sharing a personal story to communicate one of the seven global values Bupa had adopted. The leaders received training in the art of storytelling and delivered their stories at the two-day conference. The following is an example of one of these stories, shared by Jenni Coles, Director of Bupa Care Services around the value extraordinary.

"My dad had six young children when he was diagnosed with a severe heart infection. He could have become a cardiac cripple and given up work, but he didn’t. He continued to work and support our family for the next 20 years.

Dad was a county engineer responsible for roads and bridges for a large rural area. Within that area, there were about 100 small old one-lane wooden bridges. These needed to be replaced because they were dangerous for the stock trucks and families, but the county didn’t have sufficient funding to replace them all.

One of the key success criteria for Bupa was that their people know the values and connect with them. It’s hard to imagine how companies can engage their employees with company values without using stories.

So Dad researched the options and decided the best approach was to replace the bridges with concrete two-lane bridges.

What he did next went above and beyond his role. In our own backyard he built a pre-stressed concrete plant, powered by an engine from a steam train, and got to work creating all the bridge piles and bridge spans for the 100 bridges.

When I think about my dad, a lasting image I have is of him standing beside a truck loaded with the makings of a bridge with a huge smile on this face.

I see my dad as extraordinary. He battled through severe illness to provide for our family and he followed his desire to ensure our community had safe roads and bridges. Those bridges are still there today and will be for the next 100 years.

We might not be building physical bridges at Bupa but every day we have the opportunity to be extraordinary. To go above and beyond, to be the best we can dream to be — like my dad did."

Since the initial 2-day conference, further leaders have been trained including key support staff such as corporate affairs. In addition, the approach of storytelling was adopted globally. Lizzy stated that she was, ‘blown away by how quickly the values became part of life at Bupa and I believe the storytelling approach was the reason for this.’

One of the key success criteria for Bupa was that their people know the values and connect with them. Anecdotal evidence showed that within 4 months of the launch the values were known across the globe at Bupa. The connection to the values was proven when Bupa introduced a concept called #bupathanks where employees were encouraged to send a card of thanks to others that have lived the values. Over 40,000 cards were sent globally.

Bupa provide a great case study on how to successfully introduce storytelling to bring company values alive.  It’s hard to imagine how companies can engage their employees with company values without using stories.

Gabrielle Dolan has offered Cropley subscribers 50% off her storytelling workshop.
To access the discount use the coupon code: CROPLEY COMMUNICATION. here.

Gabrielle Dolan is a best-selling author and international speaker on business storytelling and authentic leadership. She is also the founder of Jargon Free Fridays. Her latest book Real Communication: How to be you and lead true, is published by Wiley. Follow this link to find out more about Gabrielle.