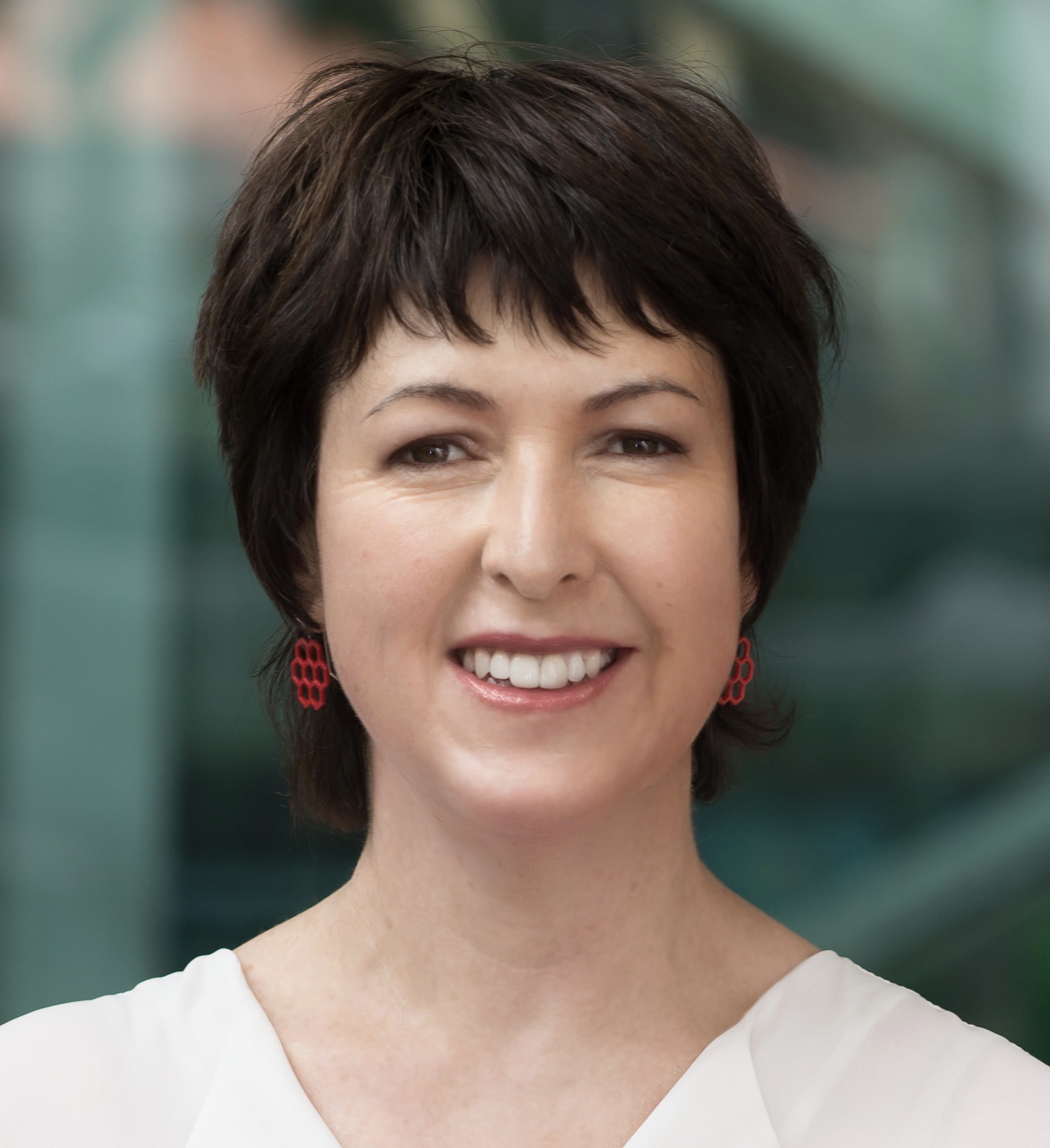 Many years ago an iconic brand hired me to stop damaging leaks from inside the business, to the nation's highest circulating tabloid newspaper. An avowed media fixer at the time, within weeks I was a convert to the primacy and power of internal communication as an essential business tool. Why?

Solving the media issue was simple. A couple of respectful conversations, with facts clearly presented and a commitment to future transparency made, and the inaccurate stories – formerly enabled by the organisation's crippling 'no comment' policy – soon stopped.


But that approach failed to touch the source of the problem. Inside the organisation, an unknown number of people held a deep grievance about…something.

That 'something', and you will be unsurprised to read this, was a big change project. Run over three years, it had all the external hallmarks of text book change management. Committees with employee representatives were formed to design and build the approach, the communications team pumped out a stream of 'how to' content, and the project was an exemplar of on-time and on-budget delivery.

Except that a key segment of the workforce had never come on board. The determinedly cheerful corporate conversation about change benefits did not align with the apprehension this cohort held for the possible personal impacts, and as the process rolled inexorably on its members felt increasingly powerless and marginalised.

But this was a group of stakeholders unaccustomed to powerlessness. Within months of the project's completion they took their revenge: Week after week of front page headlines about the terrible impacts of the change on consumers, the millions of dollars of wasted investment.

The organisation was one of the world's most respected paediatric hospitals. The consumers were sick and injured children. The anonymous media informants were senior doctors and nurses. The hospital's owner was the government. The 'wasted millions' were taxpayer dollars. It was a reputational disaster.

Identifying the cause of the media leaks required application of a technique that is as old as the hills, ever reliable, but too often neglected in the busyness of organisational life. I asked questions and listened. I spent weeks meeting one-on-one over coffee with doctors, surgeons, nurses and allied health professionals, conveyed their perspective back to the CEO, and followed-up to let them know how we would seek to repair the damaged internal relationship.

Encouraged by prompt, positive feedback the CEO made regular time in her schedule to ask questions and listen. Doctors who previously had pointedly avoided the executive suite started to make regular appearances, often complaining loudly about something but keen to be part of a conversation nonetheless. And that is what success looks like: Shared willingness to be part of the conversation.

Too many brands and organisations cling to the old-fashioned belief that they can set the dialogue. What it will be about, who will participate, how long it will run for, when and where it will happen. More than a misstep, this is a conceit. None of us can ever control the conversation. But, if we play our cards right, we can earn the right to be part of the conversation that our audience wants to have.

Of course, the obvious next question is, how do you earn the right to be part of the conversation?

For me, a former journalist, the instinct was to do what journalists have always done. Break the story, especially when the news is bad. Keep following the story, until the drama is resolved or the audience has lost interest. Never 'bury the lead': If something has happened, and it is going to affect people's lives, tell them about it up front, loud and clear. We had no fancy channels for this work, just CEO addresses, town hall meetings, an unimpressive intranet and all-staff emails. It was all about the message.

To be successful these principles must guide business rules, not the other way around. Abolish approvals processes that tie content up for weeks with the result that the 'story', by the time it appears, is overtly stale and meaningless. Share news with the workforce as it happens, irrespective of whether or not the leadership team has yet nutted out a response; it is okay not to have all the answers (just ask bestselling author Brene Brown). Invite questions that are hard to answer and opinions that are contrary; these can be hard to stomach, but that is what makes them the breakfast of champions.

You will have clicked that what we are talking about here is leadership, but a particular angle into leadership that, in many instances, demand facilitation by professional communicators. And despite our fondness for the current crop of leadership buzzwords – vulnerability, inclusiveness, courage, collaboration – many organisations resist putting the theory into practice when it comes to how they talk and listen to their employees. Believe me, I've heard every 'justification' under the sun. The issue will leak to the media. If we ask them their opinion they'll expect the decision to go their way. We don't have time. It will cost too much. It's confidential.

Here's the thing. Businesses spend hundreds of thousands of dollars shoring up their external reputation through advertising, social media, digital platforms, but ignore the need for a strong internal communication function. Or, resource an internal function but hamstring it with vanilla expectations and impossible rules. But think about it: An organism with an impenetrable external shell and a soft inside is an insect – crushed in an instant when it finds itself at the wrong place at the wrong time. Robust internal communication, by contrast, makes businesses strong from the inside out.

For me, there are three essential ingredients to the sharing of information and knowledge inside a business: Timeliness, relevance and credibility. I am yet to see an example where commitment to these principles-into-action failed. I have never experienced a damaging media leak in the course of internally managing a company crisis with openness and transparency – indeed, I have more often been frustrated when internal emails, carefully framed to be effective when furtively released by an internal critic, never appeared. But I have seen change succeed and productivity increase as a result of information, freely flowing, that gave employees a reason to tolerate uncomfortable truths and difficult decisions.

As an interesting aside, I have deployed the timeliness-relevance-credibility formula to shape content policies for digital and social media, too, and it is just as effective externally as it is internally. Indeed the social media portfolio we established for the aforementioned hospital from 2013, using this formula, became not only our key channel for managing issues through direct public engagement, but also a multi-award winning industry leader.

I am convinced that to thrive in the contemporary world, companies must adopt this approach. The alternative has become deeply unpalatable to a labour force accustomed to instant access to the information it wants, when it wants it; and its finest representatives will not work for brands that fail to understand and embed the shift.

There is no such thing as no communication. At the organisational level, silence speaks volumes, and the message it imparts can be devastating.

Jayne Dullard is a former journalist, spin doctor, speech writer, agency CEO and public sector Executive who is obsessed with communication. She is a coach, mentor and keynote speaker, and through her Game Changers workshop teaches managers and senior professionals how to talk like leaders. Her book of the same name will be released in 2020.