A week is a long time in sport, politics and business these days. Top of mind is the public apology of Australia’s former cricket captain Steve Smith, the UK Labour Party leader Jeremy Corbyn’s response to the anti-Semitism row in his party and Facebook’s Mark Zuckerberg’s strangely silent reaction to an apparent global-scale betrayal of trust. What does this tell us about each of these people as leaders? What is the message being sent by their behaviours and why does it matter?

It tells us a great deal about their leadership, and their behaviours signal what is acceptable to them, ergo those around them; who work for them, follow them and support them. It matters because there are consequences of their actions and behaviours, and most significantly in my view, for people.

In the first press conference following Steve Smith’s banning this was put in to sharp focus for him and everyone watching when he was asked by a woman journalist and mother, how she was going to explain what had happened, to her sons, who ‘cherished’ the Australian cricket captain.

His response is a lesson to all leaders. Through heart-rending tears he said,  “I’m deeply sorry...Anytime you think about making a questionable decision, think about who you’re affecting… I’m sorry for the pain I’ve brought to Australia the fans and the public…”  We can probably count on the fingers of one hand, the number of times we’ve heard a senior business leader apologise publicly, for any misdeed, let alone own the problem.

What does that say then about the health of organisational, including corporate, cultures? If we think about the leadership in VW, Wells Fargo, Uber, Exxon, Fox News, United Airlines, Facebook, The Weinstein Company, Wal-Mart, HSBC, Lehman Brothers, Oxfam, Barclays Bank, Adidas, Samsung, Carillion…and so many more, the first responses varied from silence, denial, legal statements and even indignation but at no time admitting anything.

Most, if not all organisations are now conscious of their ‘culture’. And most, if not all, are struggling with what it means. The companies here are all savvy and experienced enough to say or have said that their corporate culture underpins their corporate success. Well-intentioned teams in these organisations; HR, Audit, Communications, Ethics and Compliance and others, are busy trying to establish whether there is a healthy culture driving a sustainable and successful organisation. I fear though that many are simply scratching the surface, possibly looking in the wrong places and not joining enough ‘data dots’ to get a clear picture.

I was lucky enough to be able to explore this conundrum recently with a group of Compliance Officers and others, at the European Compliance & Ethics Institute.Our session entitled ‘Making the Intangible Tangible’ was aimed at unpacking this question of culture.

We first asked people what they believed constitutes an ethical culture or one of integrity. In amongst a wealth of data that reinforced the value of strong and consistent systems and process, they also highlighted: openness, vision, purpose and goals, behaviours, speaking up and out, respect, listening, pride, transparency, shared values, decision-making, shared goals, honesty, loyalty, consistent leadership and organisational justice.

Everyone was struck by the fact that this comprehensive list was not so much about targets or monetary achievements, but more about a sense of what it should feel like to be at work. This was a culturally diverse group, from over 20 countries and the similarities between everyone were clear to see.

If one of the cultural roles of our leaders is to establish the ‘way we do things around here’ and set the tone, the tone that has been set by each of the three leaders I referred to at the beginning of this piece is clear to see. I am left wondering whether at least two out of the three have ever given any thought at all to the power of their influence over culture, or to the moral obligation that that power places upon them. Certainly Steve Smith has been forced to do all of that and more, but at the same time he has unquestionably stood in front of the whole debacle and taken responsibility for the ‘failure of leadership’ that happened on ‘his watch’.

It is no coincidence that what often lies at the heart of many corporate missteps and failures is a lack of several or all of those positive cultural characteristics highlighted in our ECEI workshop in March. Uncovering the root causes is not rocket science and when leaders, managers and other employees are questioned or volunteer their own anecdotes, phrases like these are commonplace:
“are you kidding, it’s more than my job’s worth”, “we knew something wasn’t right”, “that’s been happening for years”, “it’s one rule for them and another for us”, “we just keep our heads down”,  “we’re encouraged to not ‘disappoint’”. We have got to get better at spotting and understanding the meaning of seemingly innocuous red flags and it is by joining up our intelligence and developing our internal networks that will help us to do that.

How are we doing that currently? Well, even though everyone in Frankfurt agreed, and it was clear that there is a lot of measurement and evaluation going on, the snag is that it is not positive cultural characteristics that are being looked at. Organisations are apparently more concerned with needing to be sure that they are not doing the wrong things, and that approach signals a mindset that needs to shift.

The responsibility for this sits firmly with leaders. There are just a notable few who do think that growth does not mean ‘at any cost’ and in the short-term and who do think through the consequences of their decisions. However, those of us who are involved in any aspect of organisational culture need to guide Executive Teams and Boards to ask the right questions to help them better understand the health of their organisations’ cultures. Our surveying needs to be smarter and rather than looking for data that tells us simply that we are compliant, start searching for insights that tell you for instance, whether you have a sense of openness and transparency, of respect and loyalty.

Appreciate first and foremost that organisations are the sum of a number of human beings, not robots or numbers and all of us want to be working and living in healthy, thriving communities. In recognising and embracing that, leaders can start with challenging and nurturing themselves to understand the significant and positive impact that they can have. They should be encouraged to focus their behaviours and actions on strengthening a healthy culture rather than constantly checking that they are not misbehaving.

Steve Smith made a bad error of judgement. He has taken ownership of that and has shown us his vulnerability and his regret. He has done that with humanity, honesty and a raw appreciation of the consequences of his actions. These are lessons for us all. They are also lessons that all leaders in all organisations should have the courage, humility and humanity to learn from. 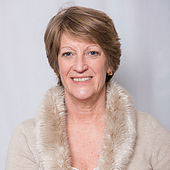 Jane Mitchell FRSA is based in London. She is an independent adviser to organisations, global and local, public and private, with a particular focus on supporting them in developing and embedding values and ethics programmes. From Codes of Ethics to values-based leadership programmes, and guiding Executive Teams, Jane helps organisations to connect dots that may be apparently disconnected. These include Rolls-Royce plc, BAE Systems, BP, Tesco, Schlumberger, Serco, Meggitt, Airbus. She has served as a member of the International Association of Business Communicators International Executive Board, is a Past President of the IABC UK Chapter and past member of the EMENA Board. She is also a founding Board member of leading engagement agency Karian and Box, also based in the UK and is a Faculty member of the Centre for Strategic Communication Excellence. 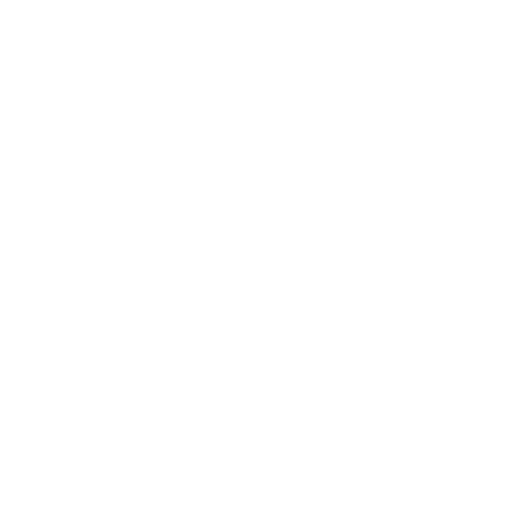